Warning: this post contains alpaca fleece of an exceptionally fluffsome, gorgeous, nature. In extreme cases, it may trigger the urge to abandon your responsibilities and run off to cuddle the nearest alpaca. Please proceed with caution.

I know I’ve been quiet lately. This past week, my silence has been due to a family holiday in a cottage way down south west, in Cornwall. Actually it wasn’t a cottage, it was one wing of a beautiful old manor house, with a garden – nay, grounds – that looked like this:-

The twinnage and I and sometimes the Stoic Spouse spent a lot of time in that garden, spotting early morning deer…

…and late evening badgers (more about those in a moment).

See those cows down there in the first photo of the garden? Amongst them was a bull. A big, chunky, mean-looking bull. And if you happen to speak to the twinnage in the near future, they’ll be very excited to tell you how much that bull hated me. I’m not sure what I did to earn such intense loathing – it didn’t really react to anyone else. I wasn’t trying to invade its field or insult its football team or express controversial opinions on livestock management. Yet by half-way through the week, I only had to venture near the fence for that bull to stare me out, pawing the ground aggressively and growling. I had no idea that bulls could growl! There were two sturdy fences between us but as the days passed, I became less and less confident that these would be sufficient. Much as I relish things going wrong so that I can write silliness-laden blog posts about them, I’m glad that the bull didn’t charge. So I don’t have any funny stories about saving myself from a trampling/goring by using my knitting-in-progress just like a matador uses his* cape. Sorry… but not that sorry.

Homicidal bulls aside, it was a good week. The rhododendrons were in flower all over Cornwall, which was a guilty pleasure because when I was much younger, I used to go on conservation working holidays that often involved killing over-invasive rhodies:-

But this holiday I knitted, we walked the moors, we sampled the pubs, and we searched for crabs at the seaside. Whilst out walking, it was important always to have knitting ready and available for emergencies:-

And when we visited an owl sanctuary (the twinnage both love birds of prey) the Stoic Spouse rashly pointed out a discreet sign offering alpaca fleece for sale. Say what? Yes I know that alpacas aren’t strictly members of the owl family, but nevertheless, the sanctuary was home to Guiseppe, Eddie, and Giovanni. I made cautious enquiries about buying just a little of the fibre to spin… if they’d be so kind… and the staff practically fell over each other to press huge sacks of fleece into my arms. (You could see the Stoic Spouse thinking ‘Why-oh-why did I tell her about that sign?’) In the end I handed over some cash and walked away with a fleece from Eddie and a fleece from Guiseppe and a very big smile. Thanks, guys:-

I’m going to give half of each shade to my friend Jo, because she’s just bought her first spinning wheel, and I’ll keep the rest to wash/card/spin/knit myself. You would not believe how incredibly light and soft this fibre is. Or perhaps you would. I feel a spot of Fair Isle coming on…

Oh, and whilst we were at the owl sanctuary, did I mention the baby eagle owl that was obsessed with eating daisies?

I didn’t manage a huge amount of running whilst we were away, but when I did go, it was uphill through this sort of terrain:-

But let’s get back to the important subject of badgers. The twinnage had been having a good time, spotting all sorts of animals and birds, and sketching them in their notebooks.

One evening, I wandered out alone across the garden, looking in vain for the woodpecker that I kept hearing but could never see. Ignoring the worst of the bull’s aggressive overtures I stood at the fence, listening. Then out of the corner of my eye, I glimpsed something – a badger, I was almost certain – scurrying past, before it disappeared under some bushes. Wow – I had never seen a badger before. I went to fetch the twinnage, because although they should have been going to bed, I knew that the chance of a badger-sighting would make their seven-year-old hearts sing. They threw coats and wellies over their pyjamas and together we sat on the grass, watching quietly beside where I’d noticed the badger. Nothing happened. They were impressively patient, both boys. We saw bats and rabbits, and the twinnage found a baby newt:-

…but there was no badger. We waited some more. I could tell that the twinnage were about to get restless. Then one of them turned round… and gasped. “Mama!” he whispered, because right behind us, was THIS:-

HOW beautiful is this animal? We had a good look, and I just managed to catch this photo before the badger ran away. And I don’t think that either my sons or I will forget this moment for a long, long, time.

Anyway, thank you for reading. Let’s get back to the knitting, yes? And I seem to have rather a lot of spinning to do…

∗ I’d usually say his/her, but I’m not aware that women engage in this barbaric ‘sport’.

« Crocheting With Garden Twine
Want To Crochet Some Little Plant-Hangers? What A Coincidence: So Do I! » 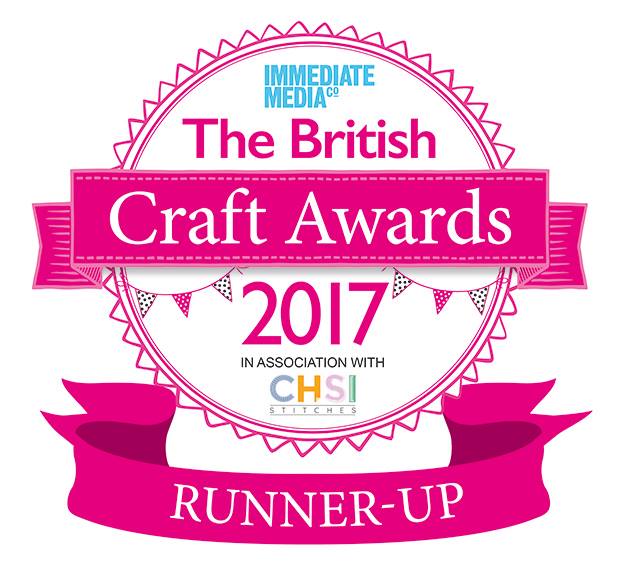 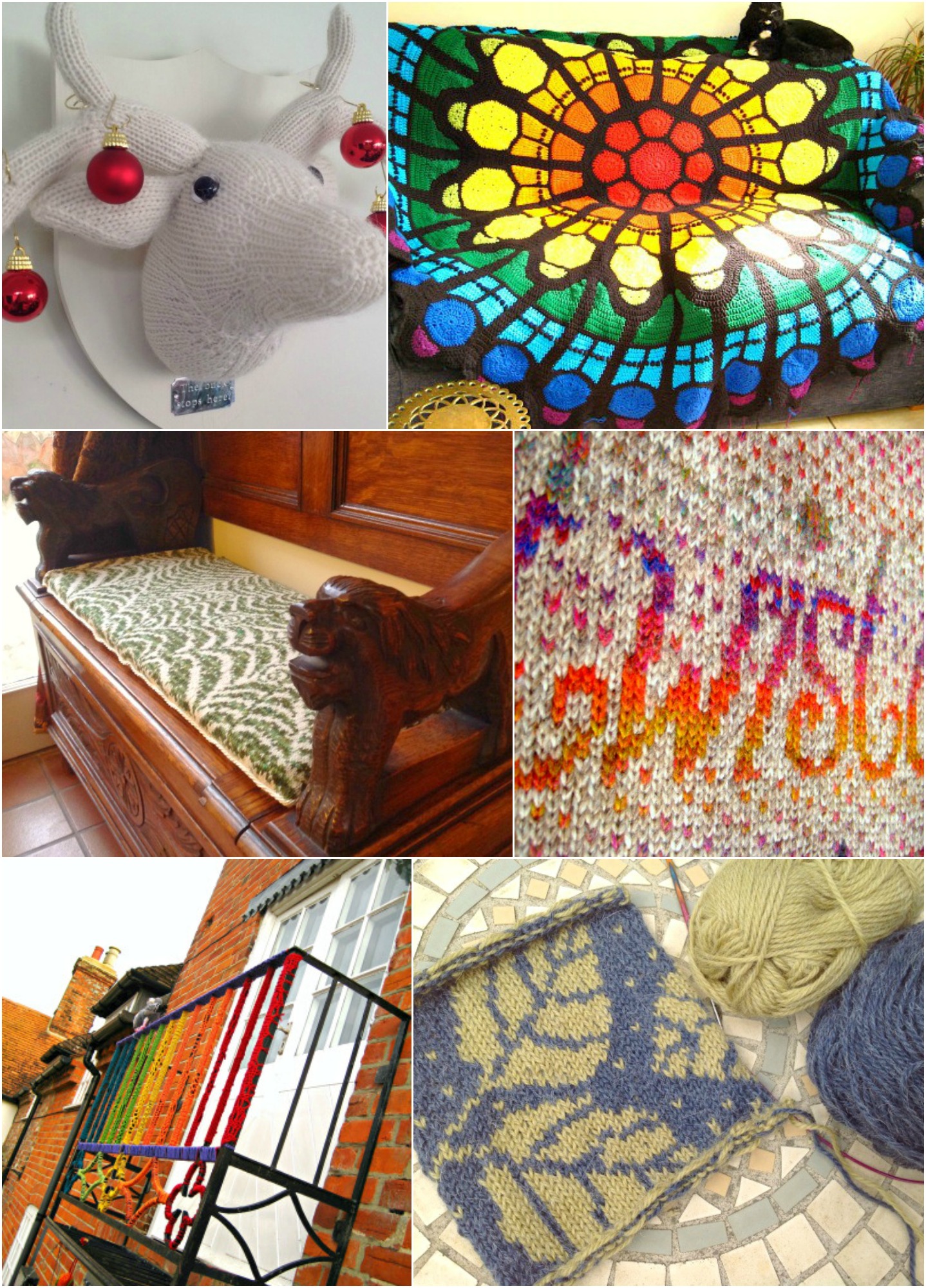 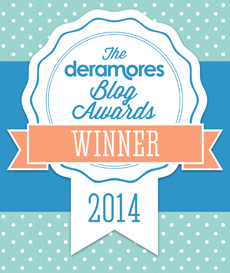 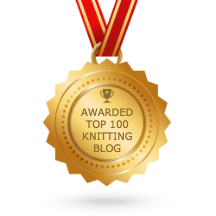